Vigorous- or Moderate-Intensity Physical Activity during the School Day

In the United States, elementary and secondary school students spend 180 days every year. On those days, about 6.5 hours, or about 40 percent of their waking hours, make up the official school day. Including time spent going to and from school and in school-related after-school activities, students spend half or more of the available hours of every school day at school or going to and from school. Given the large proportion of total waking hours spent at school and in school-related activities, remarkably little is known about students’ physical activity behaviors during school hours and school-related after-school activities.

Information is insufficient to estimate the amount of vigorous- or moderate-intensity physical activity in which an average student engages during usual instructional classroom time. However, as noted earlier, it is estimated that classroom physical activity could add 19 minutes of such action to every school day (Bassett et al., 2013), perhaps at the primary and secondary school levels.

Despite the growing popularity of these after-school activities, no reasonable estimates of the number of participants exist. However, as noted earlier, after-school activity programs for elementary and middle school students are estimated to add 10 minutes per day of vigorous- or moderate-intensity physical activity.

Why Is Innovation Important To A University? 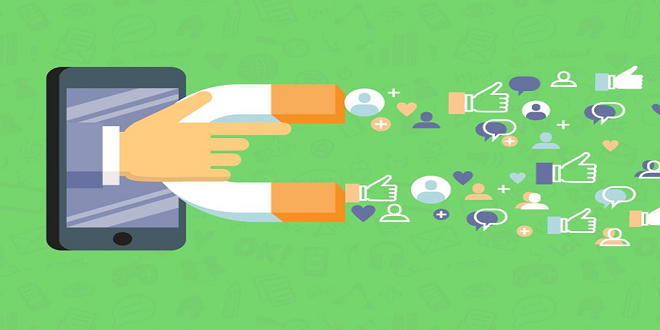 Why is engagement so important on social media?

Approaches to Physical Education in Schools