Alternators are being produced capable of ever greater outputs in order to supply the constantly increasing demands placed on them by manufacturers.

A solution to this is a variable drive ratio, but this is fraught with mechanical problems. The current solution is tending towards alternators capable of much higher maximum speeds, which allows a greater drive ratio and hence greater speed at lower engine rev/min. The main design of alternators does not appear to be changing radically; however, the incremental improvements have allowed for more efficient machines to be produced.

Valeo has an interesting technique involving running the engine coolant through the alternator. A 120–190 A output range is available. Compared with conventional air-cooled alternators the performance of these new machines has been enhanced more particularly in the following areas.

Vale has also developed an alternator with a ‘self-start’ regulator. This can be thought of as an independent power center because the warning light and other wires (not the main feed!) can be eliminated. This saves manufacturing costs and also ensures that output is maintained at idle speed.

The ‘current’ demands made by modern vehicles on the charging system are considerable – and increasing. The charging system must be able to meet these demands under all operating conditions and still fast charge the battery.

In order for the output of the alternator to charge the battery and run other vehicle components, it must be converted from alternating current to direct current. The component most suitable for this task is the silicon diode. In order to full-wave rectify the output of a three-phase machine six diodes are needed. These are connected in the form of a bridge in a rectifier pack. Many rectifiers now include two extra diodes that pick up extra power from a Centre connection to the stator.

To prevent the vehicle battery from being overcharged the regulated system voltage should be kept below the gassing voltage of the lead-acid battery.. Accurate voltage control is vital with the ever-increasing use of electronic systems. It has also enabled the widespread use of sealed batteries, as the possibility of overcharging is minimal.

Traditionally the regulator base plate or heat sink temperature was used as a reference to estimate battery temperature. This is because the ideal maximum charge rate for a battery varies with its temperature. Further, if the regulator senses a significant change in voltage, a function is employed to quickly recover this to the normal set regulation point. In normal regulators, this function is integrated into the regulator itself. 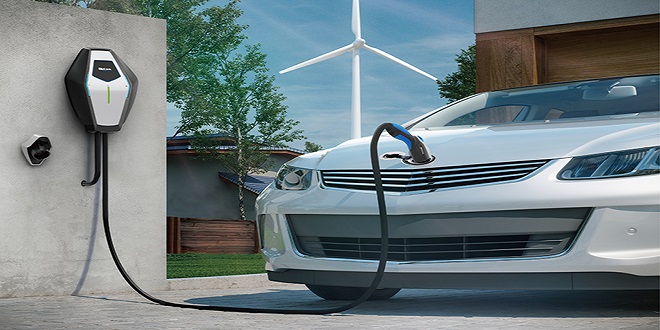 Keeping Your Electrical System in Tune 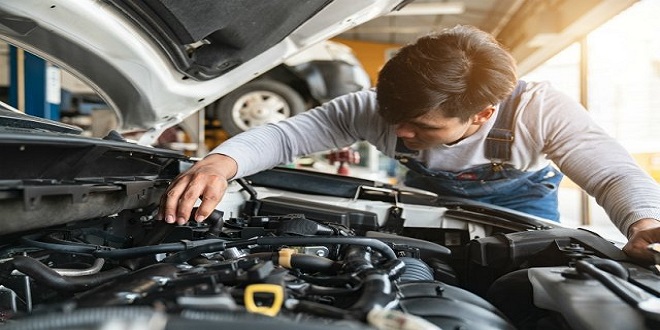 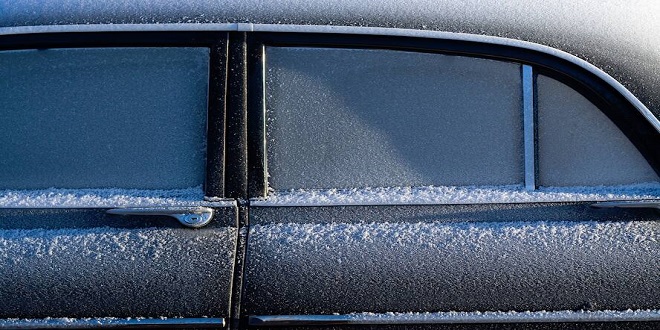 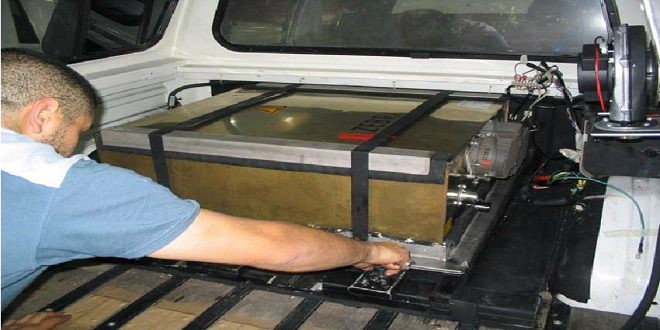